Australian and New Zealand distributor for Optare buses, Bus Corp Oceania (BCO) and Bus and Coach Sales Australasia (BCSA) have announced a link up that will deliver increased sales and service reach for Optare in Australia.

BCSA will provide sales leads and service on behalf of BCO for the Optare brand in Queensland and Northern NSW.

The announcement of the expansion of BCOs network follows the recent establishment of BCO’s New South Wales office at Smithfield in Sydney’s west and comes as the company opens its new sales and support office in the Auckland suburb of Wiri where Joe Crickett has joined the team to manage BCO operations for New Zealand.

According to Bus Corp Oceania general manager, Jason Pecotic, the announcement of BCSAs link up with BCO underlines the commitment to Optare as serious players in the bus market down under.

“BCSA has a long history in the bus and coach industry with a strong reputation for customer service and is ideally situated at Yatala near Brisbane to service the major Brisbane and Gold Coast markets as well as the larger Queensland and Northern NSW markets”.

BCSA’s extensive industry knowledge and experience will deliver peace of mind to all our Optare customers while BCSA’s in house workshop is fitted with the most advanced equipment and staffed by industry’s leading technicians,

“Between them BCSA’s directors Rodd Hood and Athol McKinnon have over 80 years of experience in the bus and transport industry and they both have a passion for the bus and coach industry that is second to none and that will be invaluable as BCO grows the Optare product reach in Queensland and across Australia.” he added.

Since start up in mid-2017 BCO has grown from its base at its head office in Melbourne and has seen a surge of interest in the Optare product since its debut at the Bus and Coach Expo on the Gold Coast last September.

“It has quickly become apparent that there is strong interest across Australia in the Optare product and its lightweight, fuel-efficient qualities.

Optare buses have shown that they can generate double digit savings in fuel consumption and operating costs and while we can publicise that fact we want operators to see for themselves and the best way to do that is to try an Optare demonstrator on a regular route or run.

Just as BCO has expanded its operations in NSW, its clear that many Queensland fleets are also considering Optare purchases for their operations and the agreement with Rodd, Athol and the BCSA team will enable us to better service those customers,”

BCSA will have Optare demonstrator buses available from its Yatala operation for Queensland fleets to trial on their own routes enabling them to benchmark the Optare buses against their current vehicles to see the efficiency gains that can be made,” he added. 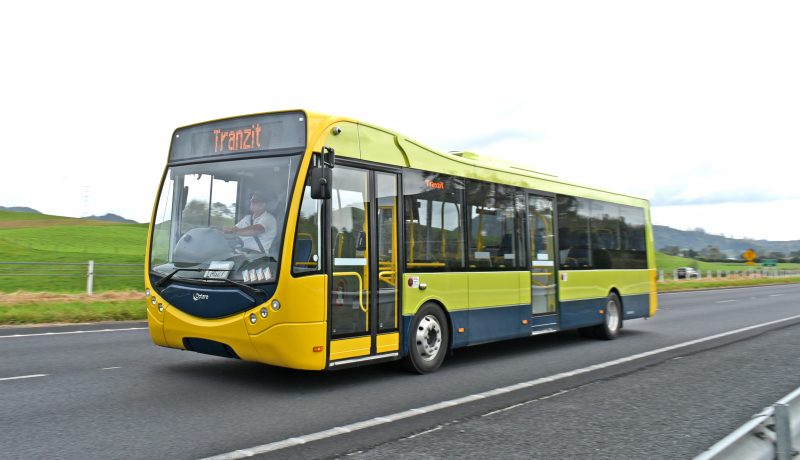