The pre-production 10.5m Transport for London (TfL) specification Metrodecker demonstrator has completed a successful trail with Go-Ahead London.  The Optare double decker was put through its paces operating on routes from Go-Ahead’s Bexleyheath bus garage.

Richard Harrington, Engineering Director for Go-Ahead London, commented: “Go-Ahead are committed to taking care of our customers changing needs, today, tomorrow and always, so we were delighted to be able to put the Metrodecker through its paces in London. We were pleased with the Metrodecker’s overall performance with regards to reliability, serviceability and fuel efficiency. We received very positive feedback from the 95 different drivers who drove the vehicle in service, with the majority reporting that it was a great product with a clear view of the road ahead.  Our customers were also very complimentary of the vehicles comfort and design.”

Robert Drewery, Commercial Director, Optare said, “We are delighted with the performance of the Metrodecker in the capital and the positive feedback from Go-Ahead London and their customers.  The vehicle will remain with Go-head London for a little longer, moving to New Cross Garage, where drivers and engineers will undergo familiarity training in preparation for the Metrodecker EV prototype route 36 trial in the summer.” 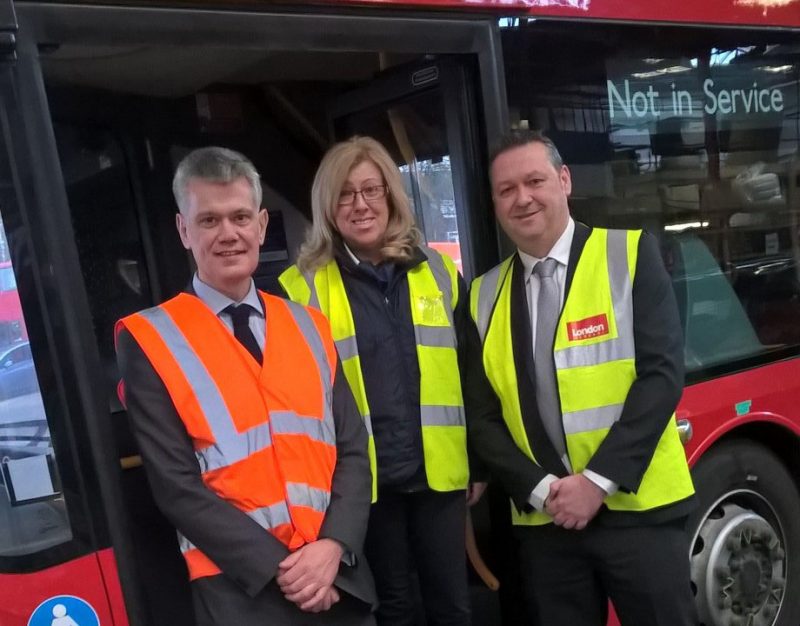